Big Fish and the Father-Son Adventure 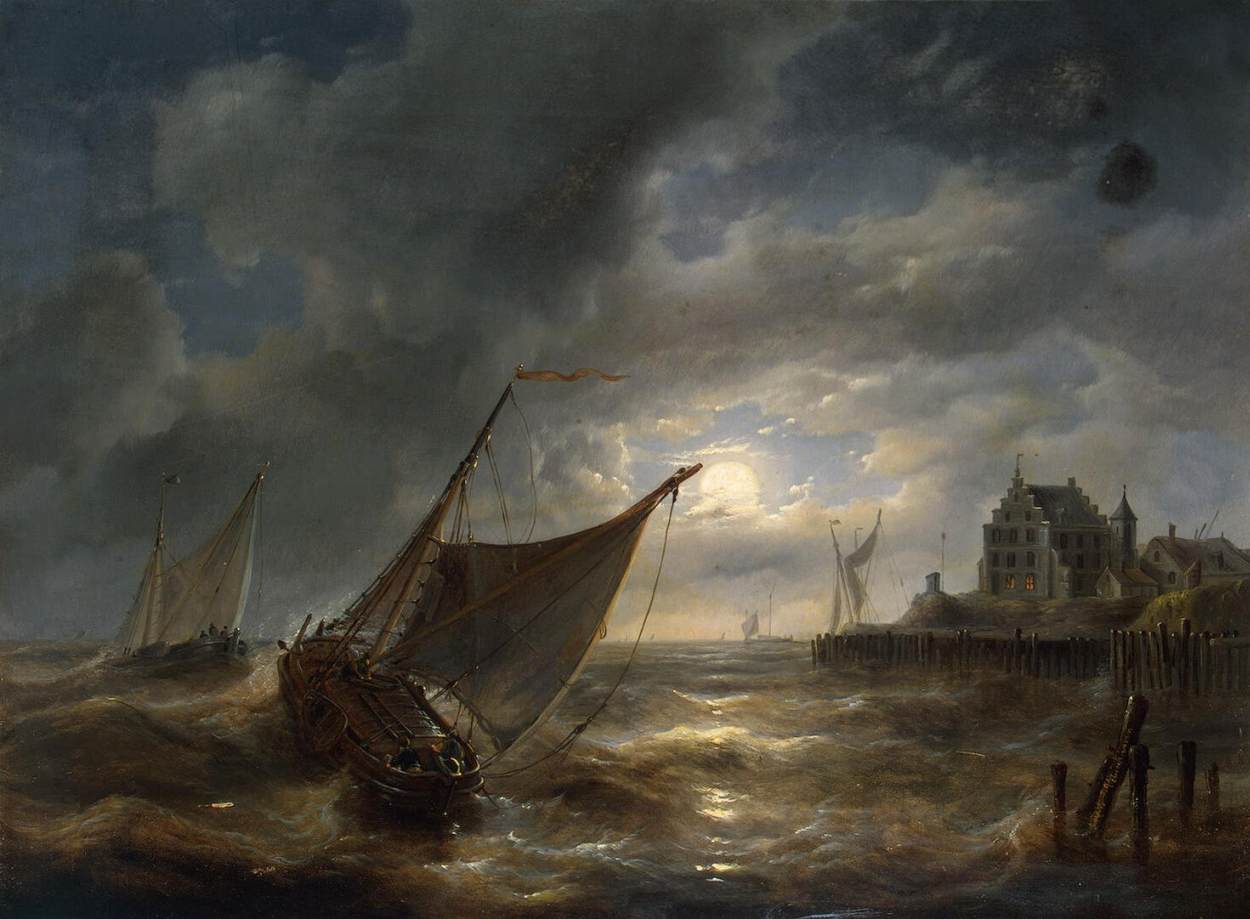 The reader should be aware that this article contains spoilers.

In the Tim Burton film Big Fish, based on the novel by Daniel Wallace, Edward Bloom tells his son Will stories about past adventures, all of which seem to stretch the truth about what really happened. As an adult, Will believes that his father’s stories are mostly lies and Will and Edward become estranged from one another because of this conflict. Now that Edward is on his deathbed, Will seeks to discover the truth about his father’s life.

As with all fathers and sons, the father-son adventure for Edward and Will is really about their relationship. Their conflict is specific to them but many of the dynamics in their relationship are the same for all fathers and sons. In a general way, Will’s investigation into his father’s life reflects the son’s desire to know the father. We might also conclude that the father’s presence is highly valuable to the son, based on Edward’s sporadic absence during Will’s childhood and how this complicated their relationship. Also, we might try to  conclude something about the nature of truth. Truth is important to both Will and Edward but the film shows that truth can be a highly subjective matter.

The characters in Edward’s stories are a good example of this. Take the twins who are attached at the hip. Perhaps Edward is making a statement about the relationship between the twins by making them physically attached at the hip in his stories. This might tell us about the way Edward understood these two people, and his artful portrayal of them is an attempt to communicate this to others. To Edward, this may be a more “true” way to portray these two people.

Will believes that Edward has not told the truth about his life and that his stories might be a kind of cover-up for something that his father is hiding.  The people, places, and events in his father’s stories seem too fantastic and bizarre to believe. Will is not the only one with this perspective. We, as the audience, are getting Will’s imagery when Edward tells his stories. Will’s imagination supplies the imagery for the audience.  So the audience easily sympathizes with Will’s disbelief about his father’s tall tales. Still, distinguishing between what is said and what is seen proves to be an enlightening exercise for this film. The adage that a picture paints a thousand words seems to be at work here. If Edward’s words stretch the truth a little, Will’s imagination stretches the truth even more.

This introduces an interesting dynamic into the relational conflict between Will and Edward. Will’s disbelief of his father’s stories is based on how fantastic they are. Yet, Will himself is partially responsible for the fantastic and unbelievable nature of  the stories. Perspective and point of view can be tricky business, and this seems to be an important thing to keep in mind when it comes to the father-son adventure. Fathers and sons will not always see something in the same way.

To Will, Edward seems stubbornly non-compliant any time Will tries to discover the truth from him. But Edward seems to believe his own stories, so Will’s conflict about the truth does not make sense to Edward. Edward and Will become two ships passing in the night, and this creates a problem in the relationship because Edward’s stories seem to be the way that he connects with people. Edward views the people and events in his life as being connected to the stories tells. Since Will does not believe his father’s stories, Edward has difficulty connecting with Will.

In Edward’s dying moments, Edward asks Will to tell him the story about how he dies. Will tells his father the fiction about how they escape from the hospital and how Will carries Edward down to the riverbank where all the characters from Edward’s stories are there to give him a proper send-off. Will lowers Edward into the river and explains to him. “You become what you always were,” he says, “a really big fish.” In the imagery of the story, Edward literally turns into a giant fish and swims away. This scene demonstrates the subjectivity of perspective as “big fish” could also be taken as a metaphor.  It is only the story’s imagery that makes it a tall tale.

As sons, we might take a lesson from Will who, by allowing himself to participate in his father’s stories, opened himself up to a connection with his father that he had not had before. At Edward’s funeral, all the characters from Edward’s stories are there, but they do not look exactly like what we remember from the stories. The giant, for example, is not as tall; the twins are not literally attached at the hip. Here, Will might be getting the chance to see how Edward’s stories were true.

With Edward and Will, subjective point of view was a major cause for division in their relationship. Fathers and sons will not always see eye to eye, but that does not necessarily mean that one point of view is right and the other is wrong, or that one is true and the other is false. For the father-son adventure, Edward and Will demonstrate how different fathers and sons can be from one another. Yet, the challenges created by difference can also create new ways for meaningful relationship and connection.